Dare Greatly – to Take Back Work 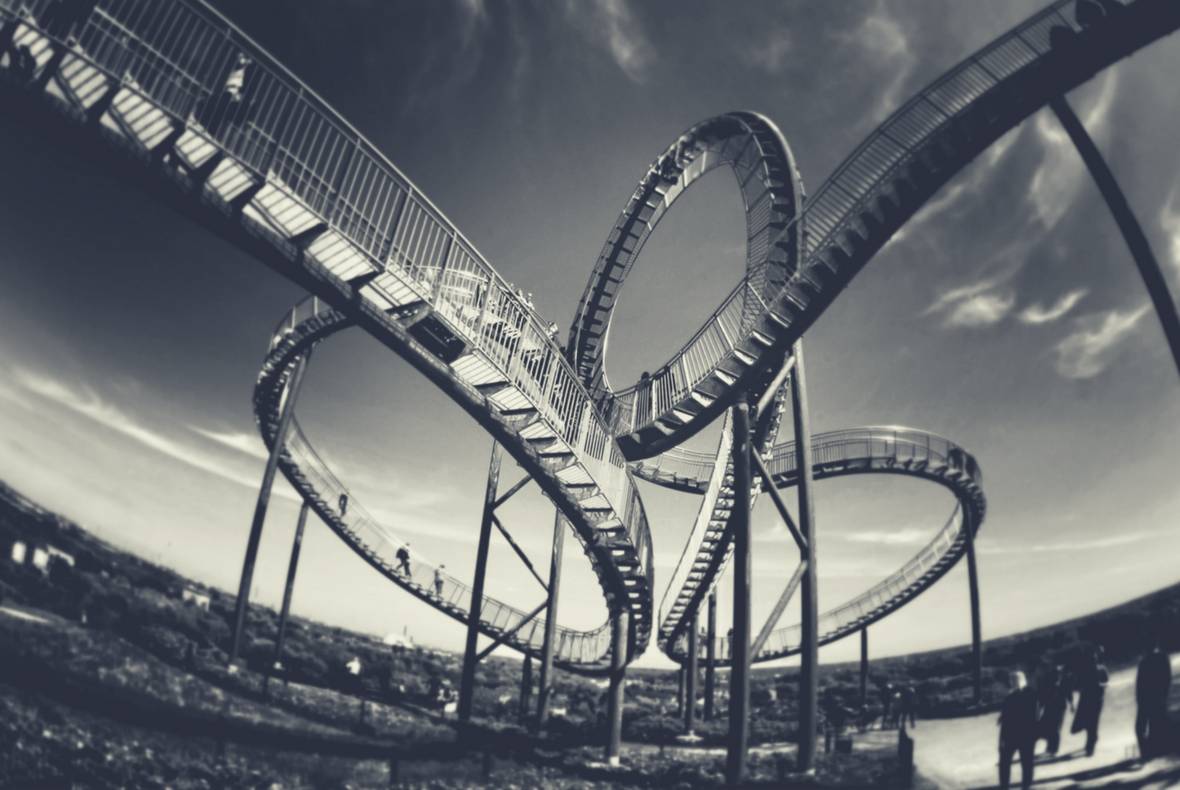 There’s a Monster commercial that features a bunch of kids dreaming about their futures.

“When I grow up, I want to file all day.” says one little boy.

“I want to be replaced on a whim.” says one little girl.

The darkly comical ad confronts an unpleasant truth: for many of us, work is drudgery. Our current situation is not something we planned for ourselves, and we certainly didn’t hope to grow up to this future when we were kids. So how do we transform the reality into something better?

We have to DARE.

DARE is a powerful word. It conjures up an element of risk, and the uncertainty of opportunity cost. There’s the hint of something better on the other side, with no promise that you’ll be successful. That’s also why it’s so relevant to those who desire to change, because daring to challenge the status quo is hard. Not everyone will do it. Not everyone will follow through. And for those who do long for something more, you’ll find no shortage of armchair quarterbacks with opinions on what you should or should not do.

Which brings me to one of my favorite quotes – the famous “Man in the Arena” by Theodore Roosevelt (and I’m posting the long version, because it’s seriously inspiring). Is it any surprise that daring is a key theme?

“It is not the critic who counts; not the man who points out how the strong man stumbles or where the doer of deeds could have done them better. The credit belongs to the man who is actually in the arena, whose face is marred by dust and sweat and blood; who strives valiantly; who errs, who comes short again and again, because there is no effort without error and shortcoming; but who does actually strive to do the deeds; who knows great enthusiasms, the great devotions; who spends himself in a worthy cause; who at the best knows in the end the triumph of high achievement, and who at the worst, if he fails, at least fails while daring greatly. So that his place shall never be with those cold and timid souls who neither know victory nor defeat.”

Feeling ready to take on the world by now? Good!

Some of you might have figured out that there’s more to DARE than meets the eye – and you’d be right. These are the steps that helped me break out of the ordinary – a framework for choosing a bold path and then striving to get there:

It’s simple, but powerful. I’ll cover each of these in more depth in future blog posts, but for now…dare greatly!

← Lessons from Stanford Happiness: The Key to Success? [Part 1] →